↓ Skip to Main Content
Home › Uncategorized › How I chose my academic path, or better yet, how it chose me

How I chose my academic path, or better yet, how it chose me 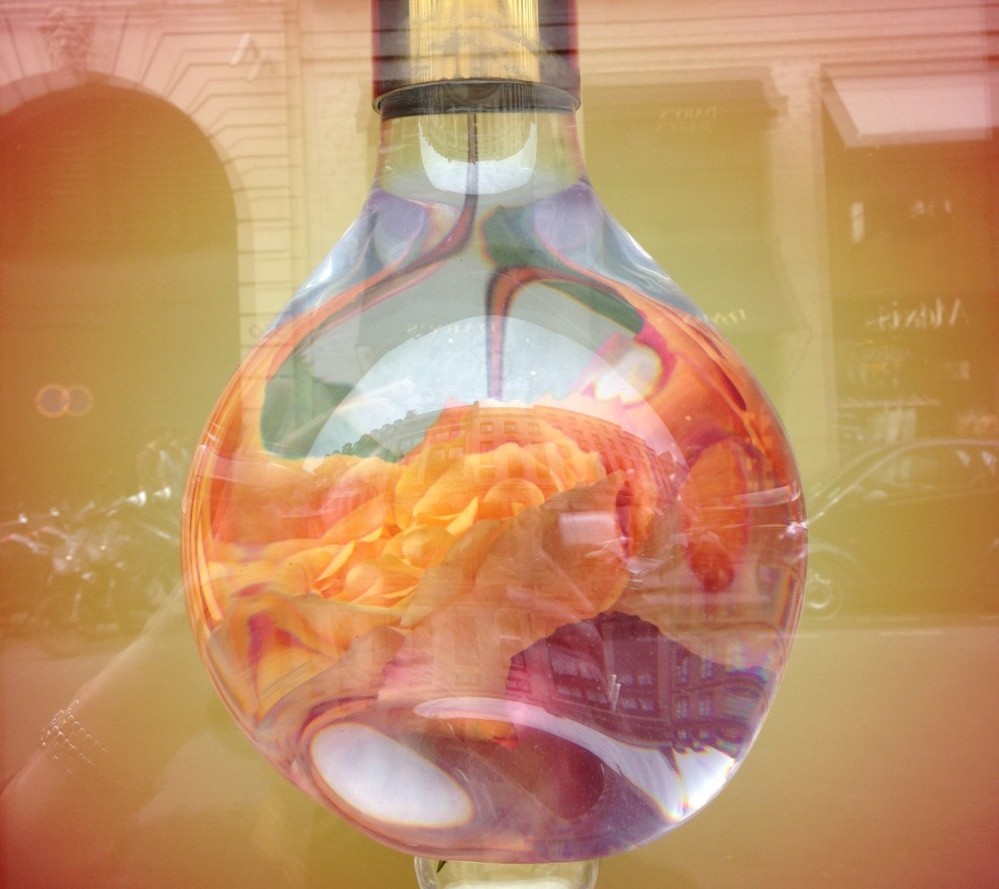 Recently I have been asked by several folks why I chose to go to graduate school and/or why I study what I do. I’m not a huge fan of “why” questions and much prefer “how questions” (something that is its own topic in itself, and that I discuss in this video). Regardless, what follows is a reflection on my own journey. I originally wrote it for a book chapter coauthored with Shawna Malvini Redden for Jaime McDonald and Rahul Mitra’s kick-ass book, “Movements in organizational communication research”. One of the things I love most about this book is that every chapter begins with the authors’ stories. This was a brilliant move by Rahul and Jaime, as there’s immense value for readers to understand the subjective and contextual factors that motivate and shape ideas and literatures. Knowing such history helps readers to counter-bias and understand why certain issues or paths were taken rather than others. What’s more, I encourage people to think about how authors’ messy background and humanity serve to shape, constrain, and produce ideas that we might, at first glance, take to be “objective” or “canon.” So, here’s my journey. What is yours? What are the life paths of your favorite authors?

I gulped in several breaths of warm evening air from the penthouse suite balcony. It felt good to escape the air conditioning and drama inside. Gazing toward the glowing lights several miles away, I imagined the Friday night West Los Angeles scene—beautiful people enjoying the beginning of their weekend. My watch read 8:12 p.m. I needed to get my face back together before returning to my current reality: working late, again, in a toxic environment, under deadline.

My boss had made it clear: if I wanted to succeed, not only did my public relations writing need to be impeccable but I also needed to get used to working long hours and towing the line. Further, I had to conveniently look away from coworkers frequently glossing over ethical missteps. One of my senior colleagues called it “dancing.” I called it making things up. I was 22 years old and absolutely miserable.

Just six months earlier, I had been so hopeful and happy. I was serving as guest relations coordinator at my beloved alma mater and had just landed this coveted public relations agency position during the recession of 1993. Sure, I was only making $21,000 a year, but at least someone offered me a job. What’s more, it was for a public relations agency specializing in socially responsible businesses. What could be better?

My university coursework had trained me to write strategic plans, interact with corporate executives, and craft meaningful community events. The actualities of my job stood in sharp contrast: 60-hour work weeks, a demeaning boss, forced cheerfulness, endless faxing, and unrealistic deadlines. I was burned out, exhausted, devastated.

And so, on that penthouse balcony that summer night, I made myself a promise. I would go to graduate school and make it my mission to somehow help organizations be nicer places to work. And I would get myself the hell out of that “socially responsible” public relations agency.

One year later, I was a doctoral student at the University of Colorado-Boulder. Three classes there fundamentally impacted my research trajectory: organizational identification and control by Philip Tompkins, organizational ethics by George Cheney, and emotion and communication by Sally Planalp. For class projects, I learned everything I could about organizational burnout, wrote a case study on the ethical problems of basing public relations on corporate social responsibility, and was introduced to the research of Arlie Hochschild (1983), a sociologist whose writing style, savvy, and interest in emotional labor shaped my career.

Also during this time, my language and social interaction professor Karen Tracy (no relation) took me under her wing to study interactions between citizens and emergency 911 call takers. She was interested in how conversational particulars resulted in calls that were especially rude (Tracy and Tracy 1998), whereas I was intrigued by the ways call takers managed their emotion when dealing with especially frightening, humorous, or irritating calls (Tracy and Tracy 1998).

Two years later, I took a break from my Ph.D. coursework to work on the “Radiant Sun” cruise ship. For 229 days straight, I danced the macarena, chit-chatted, called bingo, told stupid jokes, and mostly kept a smile plastered on my face. I took notes and recorded interviews with the idea that I should analyze the emotional labor on the ship when I returned to graduate school. To my excitement, Stanley Deetz started working at CU-Boulder during my year away, and his mentorship helped me critically analyze emotional control in the closed and surveilled environment of the cruise ship (Tracy 2000).

Along the way, I designed and taught one of the first communication courses focused on emotion and organizing. Until that time, with few exceptions, emotion and organization scholars basically ignored one another. To make my point on the first day of class, I asked my students to scan the index of the Handbook of Communication and Emotion (Andersen and Guerrero 1998) for the word “organization” and the Handbook of Organizational Communication (Jablin et al. 1987) for the word “emotion.” Each word was missing from the other book’s index.

Clearly, there was work to be done. Over the next few years, I introduced students to the small but growing scholarship on emotion and organizing. My first doctoral advisee, Pamela Lutgen-Sandvik (2003) wrote her semester-paper-turned-publication on workplace emotional abuse, and from there, we partnered on several studies related to workplace bullying (e.g., Lutgen-Sandvik et al. 2007). This work attracted attention from the media, international bullying scholars, and the organizational communication discipline like nothing I’d written before. However, the process of qualitatively studying workplace bullying coupled with my past research on burnout and emotional labor was itself emotionally exhausting, and I yearned for something a bit more uplifting.

All this time, I had focused on one guiding notion: if I can describe and analyze the problems of emotion in the workplace, then I could help solve these problems and make workplaces nicer places to be. However, focusing on the emotional problems was only half-baked. Studying burnout, emotional labor, and bullying certainly gave names to bad behavior. However, it did not create prosocial emotions in their place.

For organizations to be places where generosity, exuberance, compassion, and healthy relationships thrive, I realized that attention was sorely needed for studying desired and especially humane workplace emotional conditions. Along with colleagues, over the last few years I have turned attention to compassion and organizational communication (e.g., Clark and Tracy 2016, Tracy and Huffman 2017, Way and Tracy 2012) and developed new classes such as “Communication and the Art of Happiness” and “Organizational Emotions and Wellbeing.” I’m indebted to the doctoral students who have collaborated and written emotion and organizational communication related dissertations along the way[i], including this chapter’s coauthor, Shawna Malvini Redden.

You can read more about Shawna’s journey, as well as take a peek at our review of emotions and relationships in organizational communication via our chapter linked at the top of this post.